Do you want to know what a real safari is?
If yes, then you should definitely visit Tanzania.

This is one of the best itinerary and recommended as an excitement tour package. It allow our customers to have a fantastic time of game drive with no much rushing. 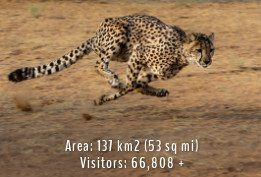 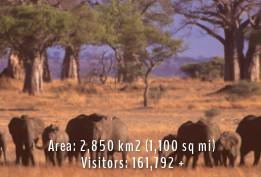 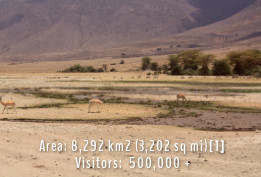 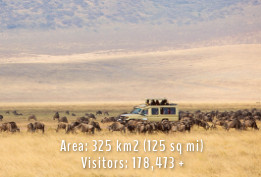 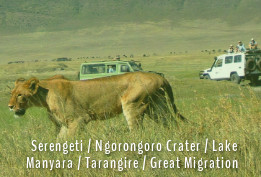 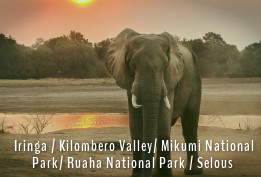 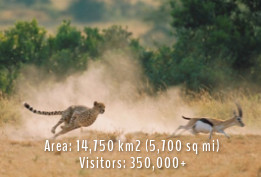 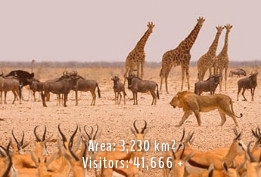 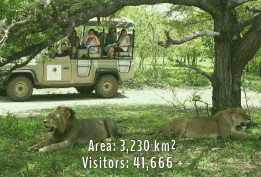 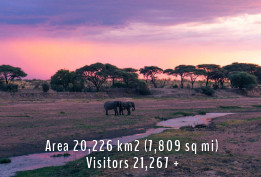 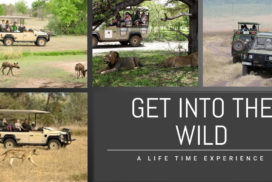 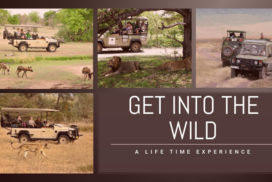 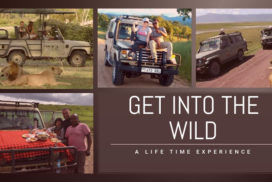 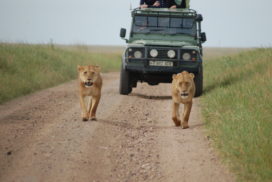 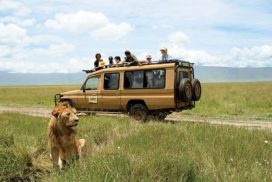 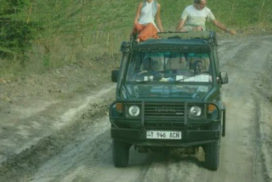